Learn how to look beyond images

During the entire duration of the workshop every student will be encouraged to develop a personal idea of photojournalism that will slowly take shape in a true and real project which will be introduced at the end of the meetings.

The Photojournalism Workshop will have a total of 8 lessons.
The meetings will always take place on Tuesdays, from 19:45 to 22.00.

Gianluca Pardelli is a famous italian photojournalist. He writes for The Guardian and other national and international magazines. He is specialized in Eastern Europe reportage and in Slavic studies. In 2013 he travelled to Democratic People’s Republic of Korea also known as North Korea.

Here, in one of the most isolated and little-known countries of the world, he photographed a surprising ordinary every-day life hidden by the façade of the regime’s architecture. “North Korea can be considered one of the few realities of the Eastern Bloc who survived the fall of the Berlin Wall. The country developed a form of independent totalitarianism, different from the one embodied by Lenin or Castro”.

Portraying north-koreans is not a common task. “I have travelled with an organized tour. It couldn’t be otherwise. Residents are curious about foreigners, but they are also afraid of them. They are shy but happy at the same time. It is a strange mix, surely very interesting for a photographer”. Here some of his photos. 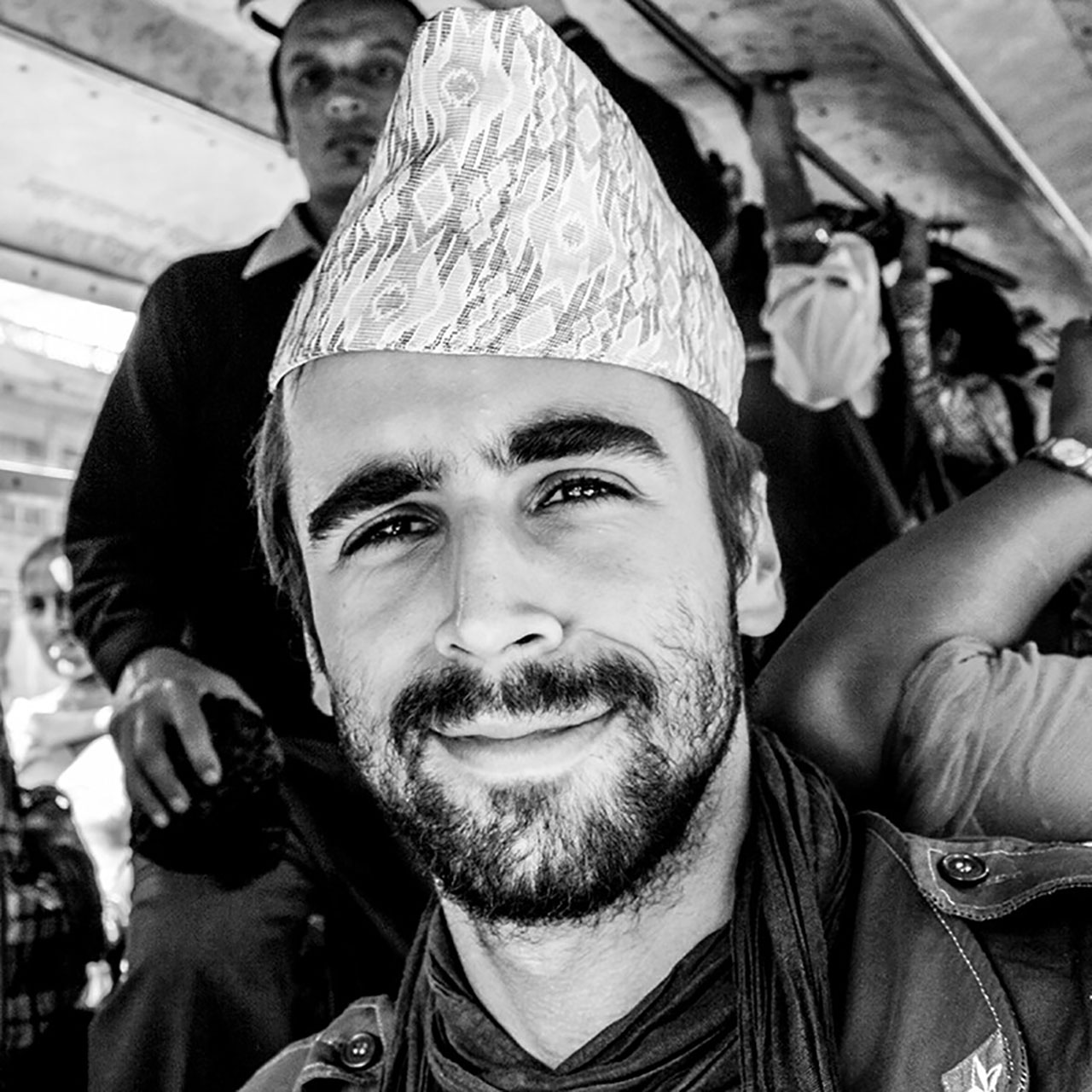 Lesson 3 – Relating to the subject

Scroll to top
We use cookies on our website to give you the most relevant experience by remembering your preferences and repeat visits. By clicking “Accept”, you consent to the use of ALL the cookies.
Cookie settingsACCEPT
Manage consent