Make your own first video!

Learn all the secrets to use a videocamera or a DSLR camera and create professional videos.

From the technique of holding a camera to lenses selection and picture profiles: basic and advanced skills will be covered in this program.

Our videomaking workshop is made up of 8 meetings 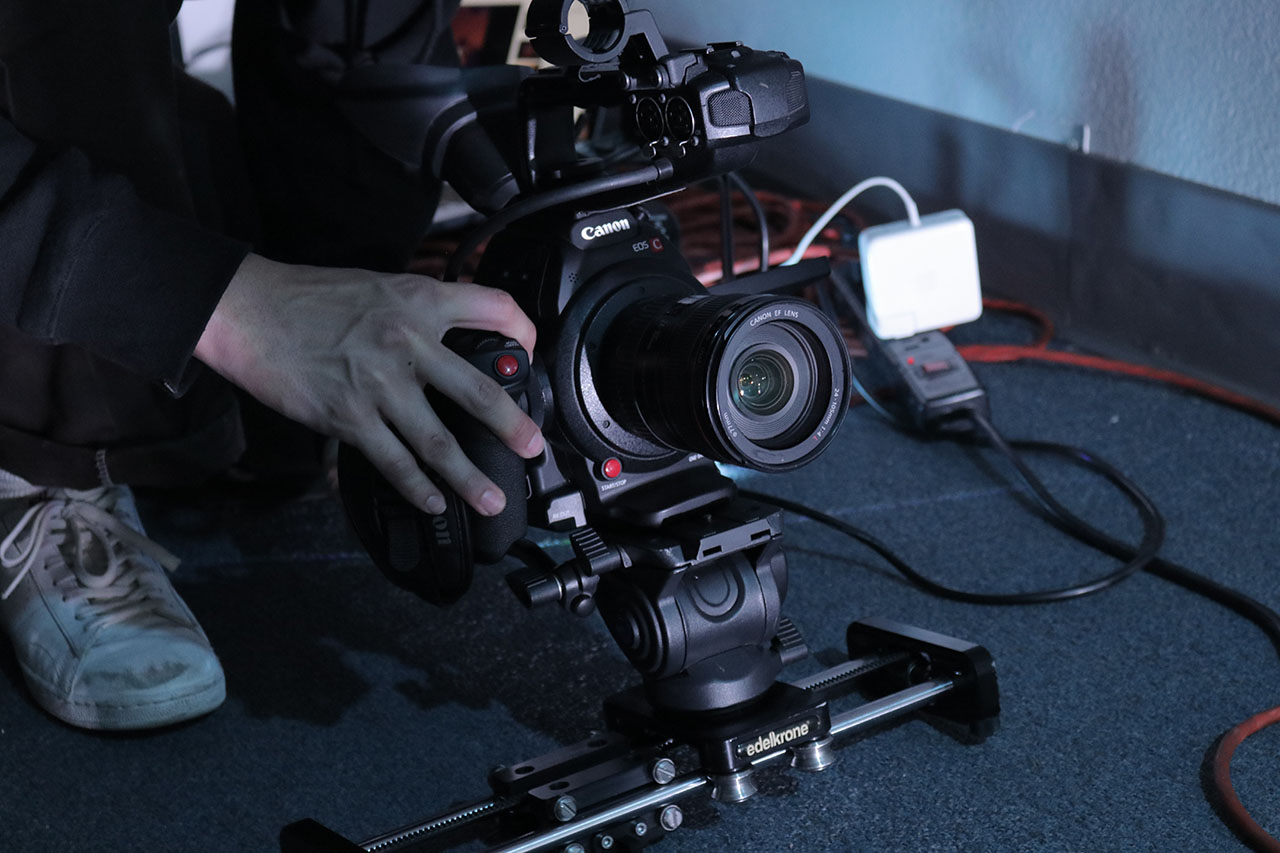 Stefano Casertano is an award-winning filmmaker who lives in Berlin since 2006, CEO of the production company “Daring House”. His last film as director “People of Love and Rage” won the Eindhoven Film Festival and the Special Mention of the Committee at the Rome Independent Film Festival. As a producer, his animated short “The Ballad of the Homeless” presented at the Cannes Film Festival, won a Nastro d’Argento and the LA Short Fest, he was candidate for the David di Donatello and was shortlisted for the Academy Awards. Stefano is currently producing his fourth documentary “Eighteen Penalties” about the story of the football matches between Italy and Germany produced by Istituto Luce and Lichtblick Film, with the support of the Italian Ministry of Culture and the German Film Funding Institute.

Stefano also works as producer and filmmaker of video productions for media outlets such as El Paìs, Sky, La7, RBB, and Rai. 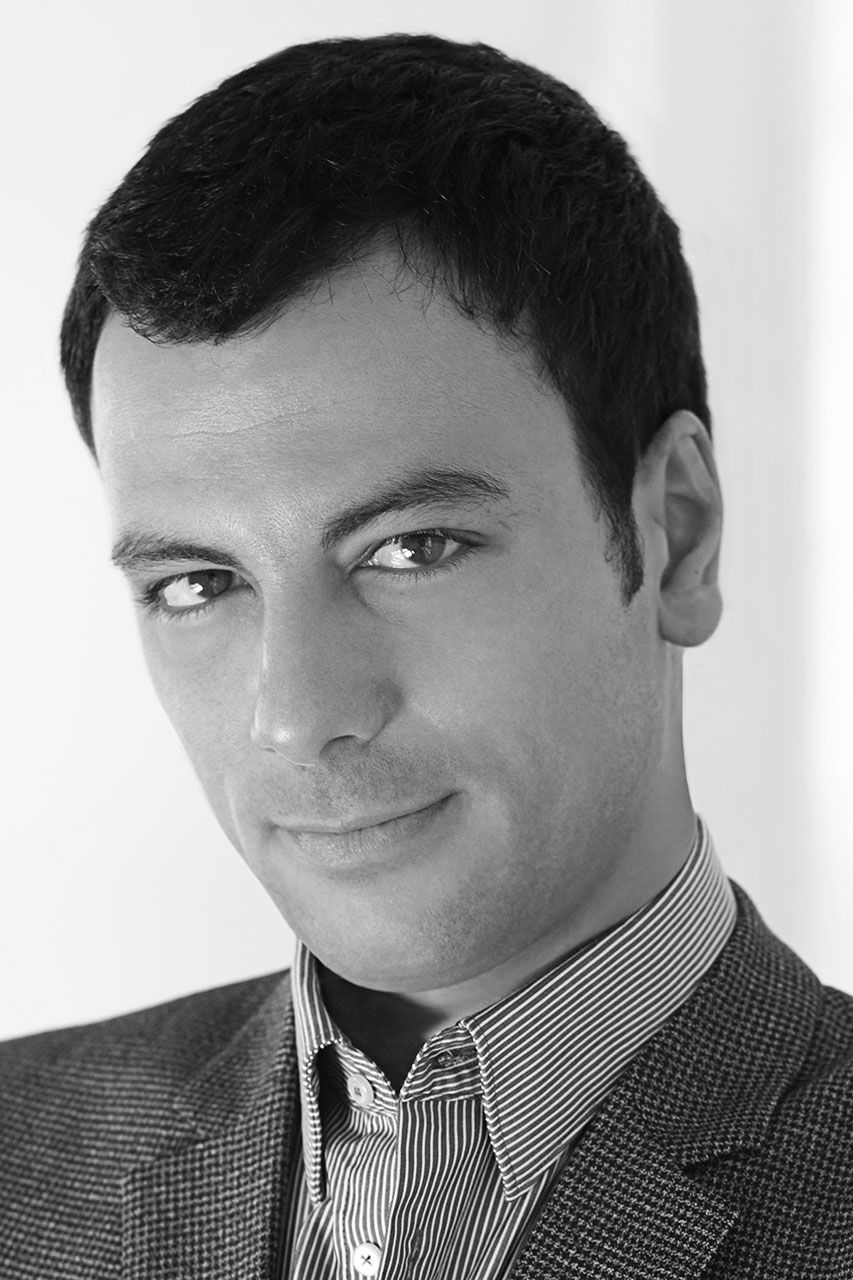 Learn all the secrets to operate a videocamera or a DSLR camera and create professional videos.

From the technique of holding a camera to lenses selection and picture profiles: basic and advanced skills will be covered in the program.

The aim of the course is to train professionals in the field of video production, both for commercial and private endeavours. Videomaking is a skill required in any branch of promotion, and companies are creating positions such as that of “Video Content Managers” to satisfy the new communication request.

DSLR or camcorders are not required to attend the course but are a strong plus in order to practice. Any model is accepted. The course will be based on a Sony FS5 and a Canon 5D Mark IV.

The program is made up of 8 lessons that will be held at the “Daring House” studio in Berlin Mitte and at the Klickoo foto-studios in Mitte.

CAMERA VI – HOW DO ISO/GAIN, APERTURE AND FRAMERATE RELATE

Scroll to top
We use cookies on our website to give you the most relevant experience by remembering your preferences and repeat visits. By clicking “Accept”, you consent to the use of ALL the cookies.
Cookie settingsACCEPT
Manage consent