Tag Archive for: army base 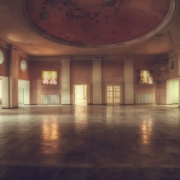