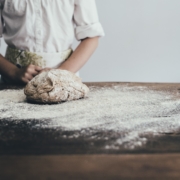 Kurt Drummer: the most followed chef by DDR housewives 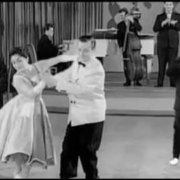 Kurt Drummer: the most followed chef by DDR housewives

Why you should absolutely attend Berlino Schule’s Summer School instead...
Scroll to top